This is one of the most well-known fabric manufacturing companies. The company, which Taiwanese investors entirely own, specializes in textiles for the textile and footwear industries. After more than 6 years of successful operation in Dong Nai, the company’s investment capital has been tripled. Investing in a solar power system is a significant milestone in the company’s green production efforts. 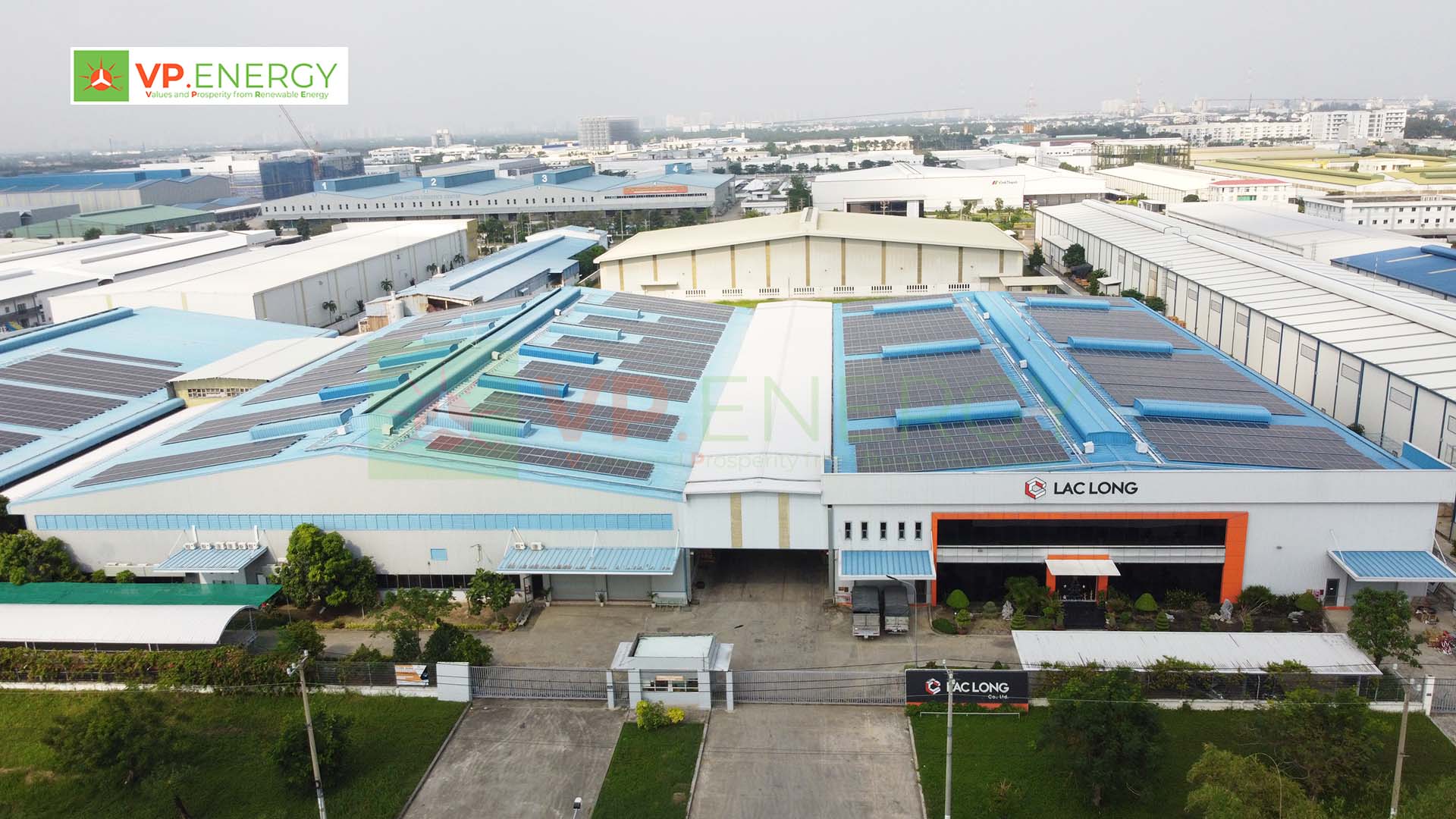 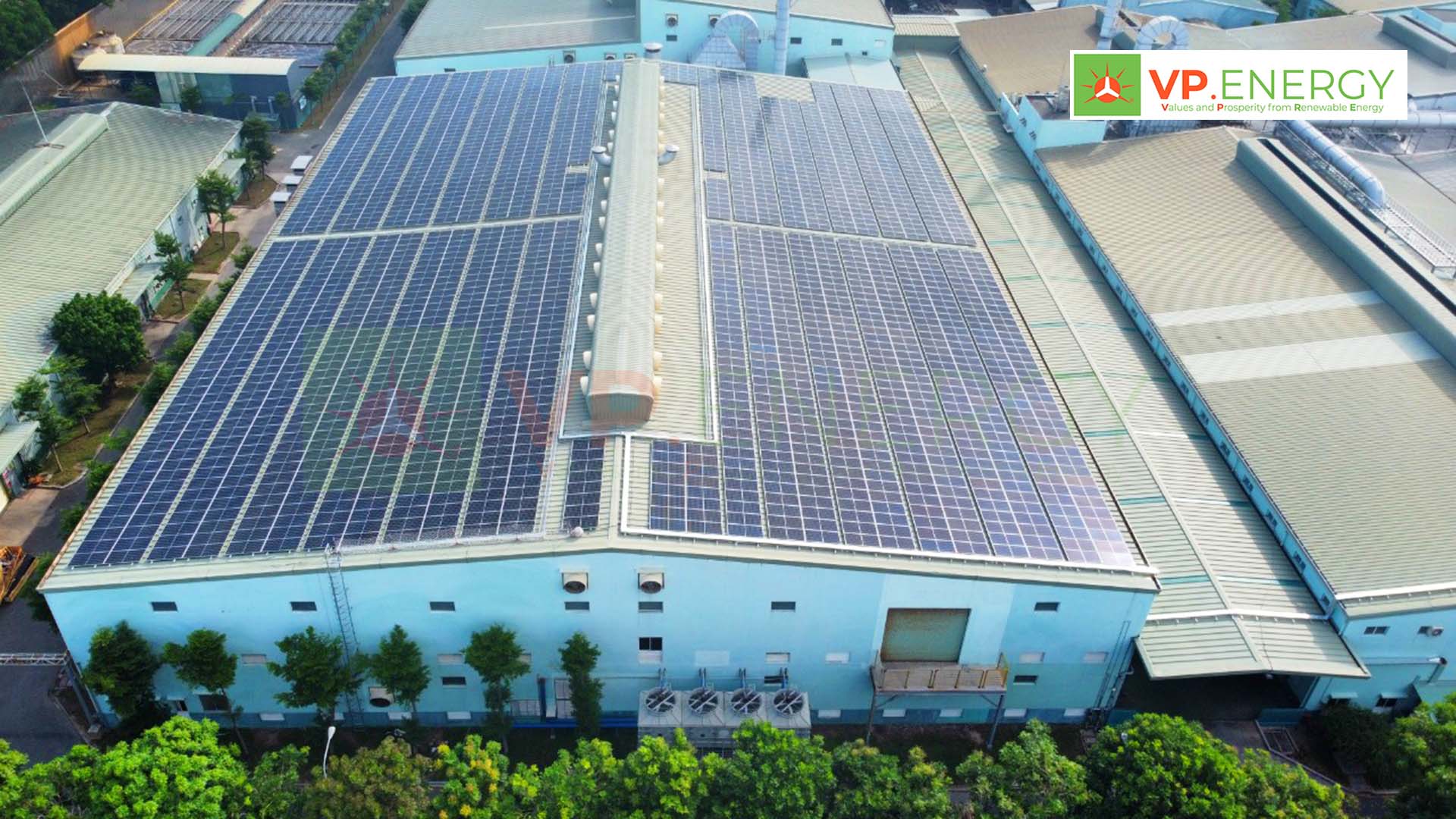 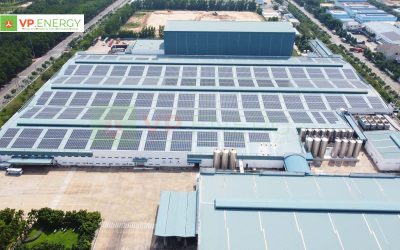 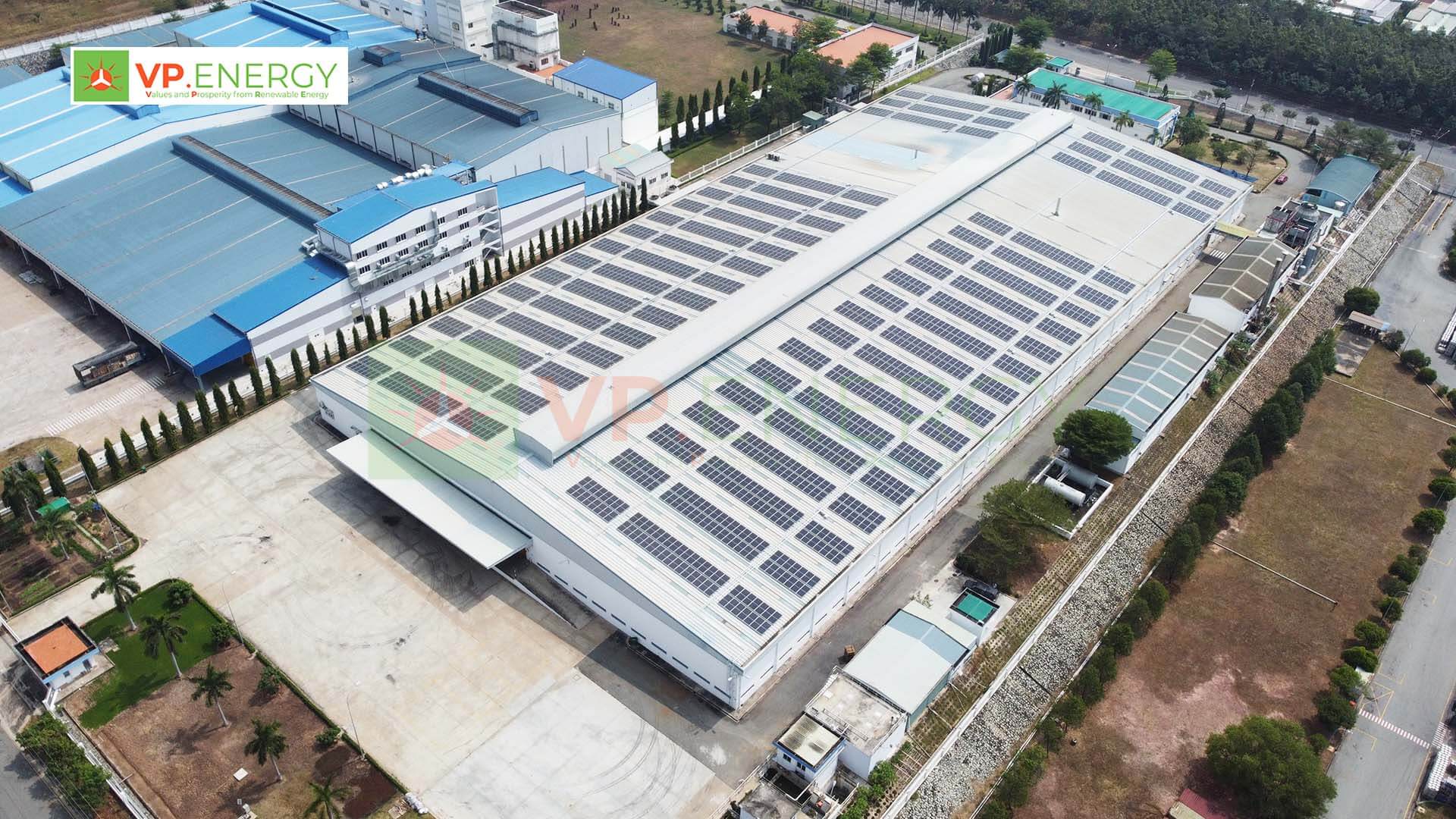 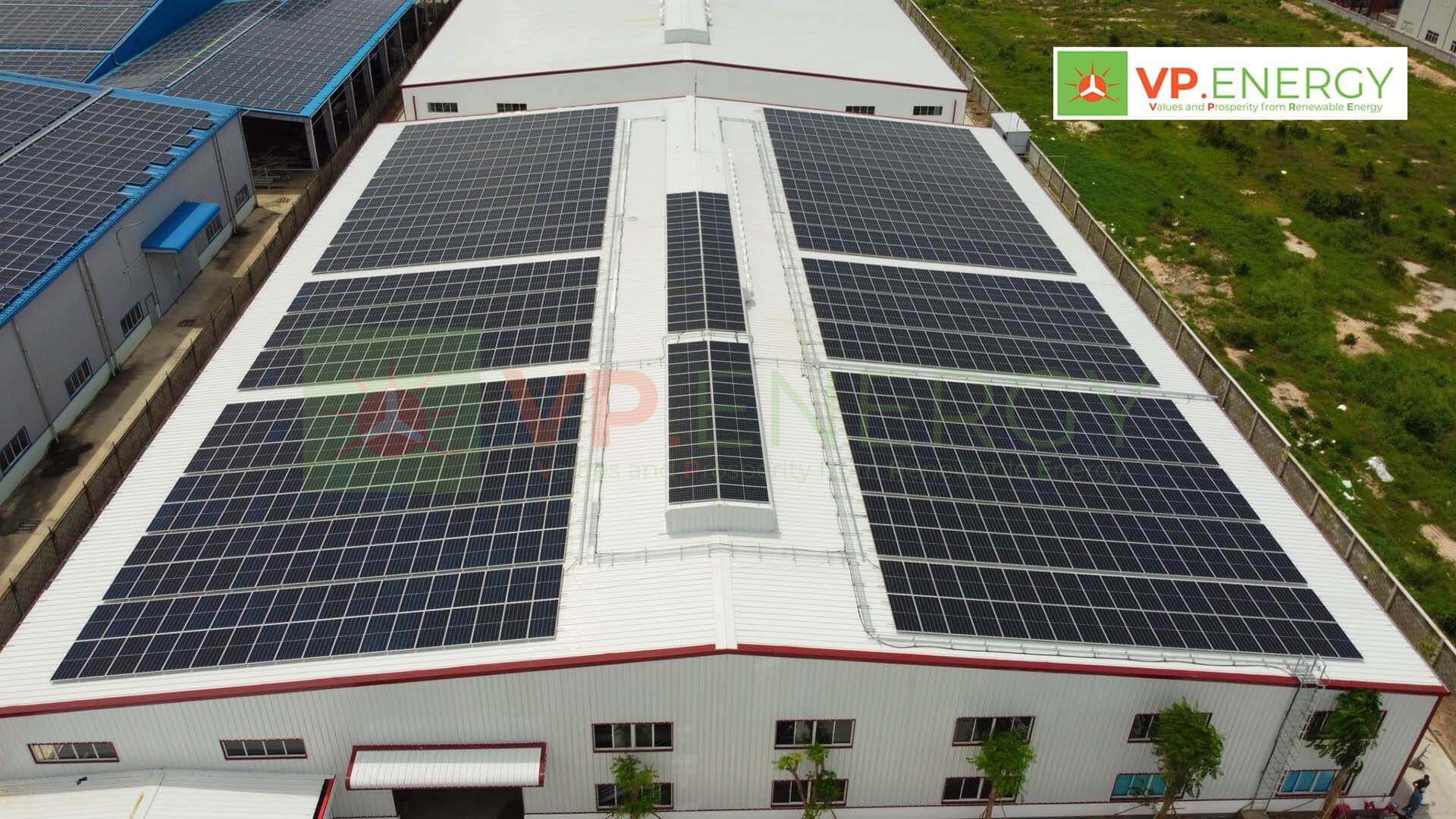 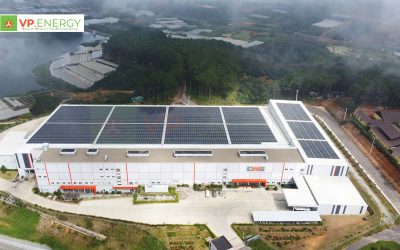